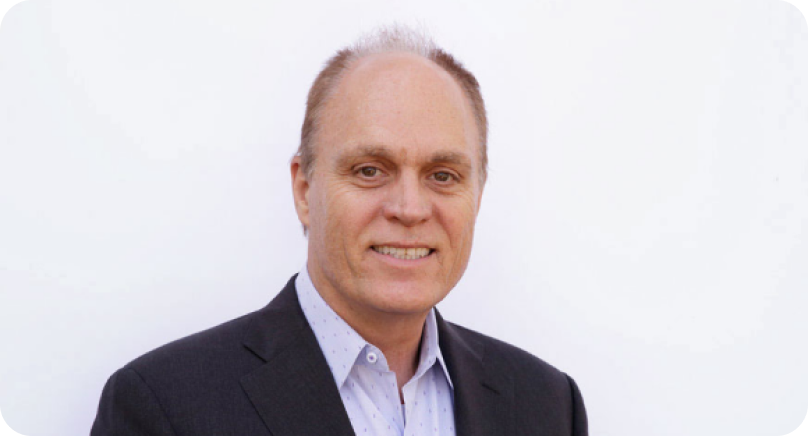 Dave joined Enphase in 2017 with responsibility for sales, marketing and service. Prior to Enphase, he was the president and CEO of GCL Solar Materials.

Dave received his Bachelor of Science degree in electrical engineering from Northeastern University and attended the Stanford Executive Program.